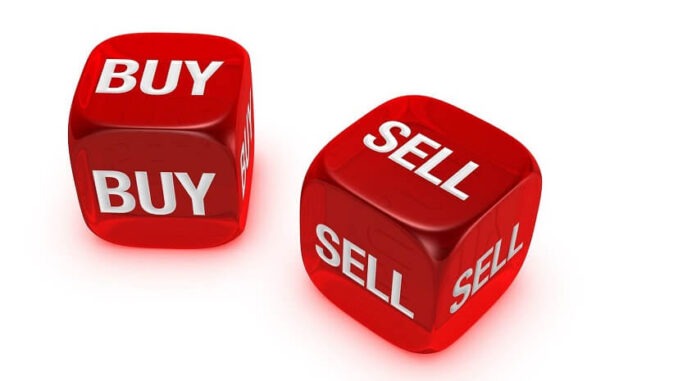 Forex trading is a currency BUY and an ongoing process of SELL. This process is done through a broker / dealer and the trade is to be done against another currency. Example, Euro and U.S. Dollar is trading in currency pairs (EUR/USD) or, trading in British Pound and Japanese Yen (GBP/JPY).

When you trade in the forex market, you buy or sell in currency pairs. 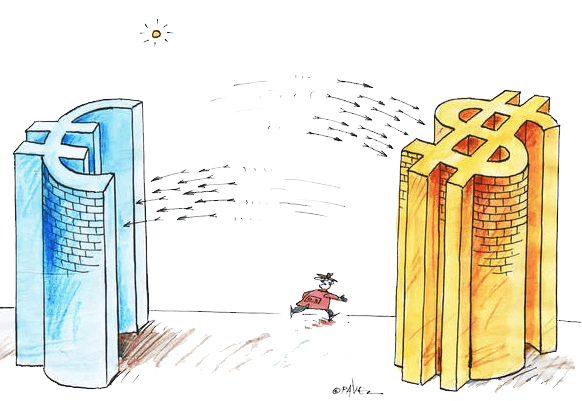 One of these pairs is in the U.S. Dollar (USD), which is the largest trading volume in the Forex market. In a word, these currency pairs are the most traded by traders.

Currency pairs that include the U.S. Dollar (USD) is not called cross-currency pair, it is called “crosses”.

This type of currency pair is made up of one major currency and the other with an emerging economy currency. For example, Brazil, Mexico, Hungary, Africa etc.

In the chart below, we have tried to give examples of some exotic currency pairs. One thing to note, these currency pairs are one-of-a-kind at Broker Veda and are not so widely traded as “majors” or “crosses” currency pairs. So, the spread of this kind of currency pair transactions is very high.

It’s not unusual to see spreads that are two or three times bigger than that of EUR/USD or USD/JPY. So if you want to trade exotics currency pairs, remember to factor this in your decision.

The currency of the G10 is a total of 1 that is used to make the most transactions in the world. Also, because of the high volume of transactions through these four currencies, they are also called the most liquid currencies in Forex trading.

Originally the first four were grouped as “BRIC” (or “the BRICs”). BRICs was a term coined by Goldman Sachs to name today’s new high-growth emerging economies.

BRIICS is the term used by the OECD, the rich-country think tank adds Indonesia and South Africa.