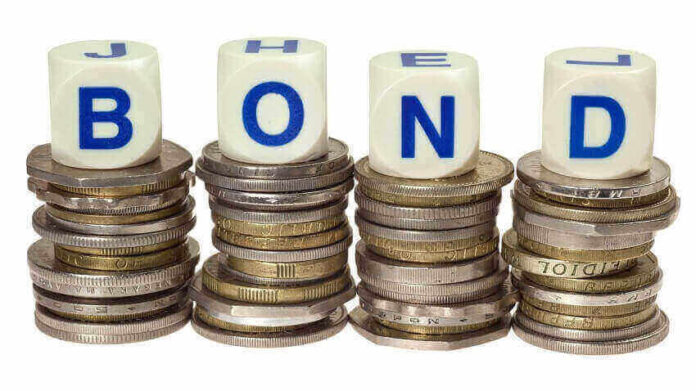 A bond is a financial instrument that involves lending money to an institution for a fixed period of time.

Borrowers issue bonds to raise money from investors willing to lend them money for a certain amount of time.

When you buy a bond, you are lending to the issuer, which may be a government, municipality, or corporation.

In return, the issuer promises to pay you a specified rate of interest during the life of the bond and to repay the principal, also known as face value or par value of the bond, when it “matures,” or comes due after a set period of time.

Governments (at all levels) and corporations commonly use bonds in order to borrow money. Governments need to fund roads, schools, dams, or other infrastructure.

Corporations will issue bonds to grow their business, to buy property and equipment, to undertake profitable projects, for research and development, or to hire employees.

A bond is referred to as a fixed-income instrument since bonds traditionally paid a fixed interest rate (coupon) to debtholders. Variable or floating interest rates are also now quite common.

Bonds are the most common type of fixed-income security, but others include CDs, money markets, and preferred shares.

Bonds usually come in four varieties,  depending on the type of institution you are lending to.

Owners of bonds are debtholders, or creditors, of the issuer.

The bond will contain details of its interest rate (known as its coupon) from the outset.

Since your initial investment is returned to you after the period of the bond expires (called the maturity date), this is the only profit that bonds pay.

This represents the face value, or the amount that the initial investment will be worth at the bond’s maturity. Interest rates are a calculation of the credit status of the issuer and the duration of the loan.

Bonds have maturity dates at which point the principal amount must be paid back in full or risk default.